It's right around this time every year when hockey "experts" everywhere start making their predictions for the upcoming National Hockey League (NHL) season. Some do this just for fun, but others for pride, seeming certain that their predictions are going to come true.

We thought we'd get in on the action!

Although hockey is one of the most unpredictable sports out there, it's fun to throw some names around and look back at the end of the season to see just how much we knew!

Here are our predictions for the Stanley Cup champion as well as all of the major awards!

Do you agree or disagree with our choices? Let us know on Twitter! 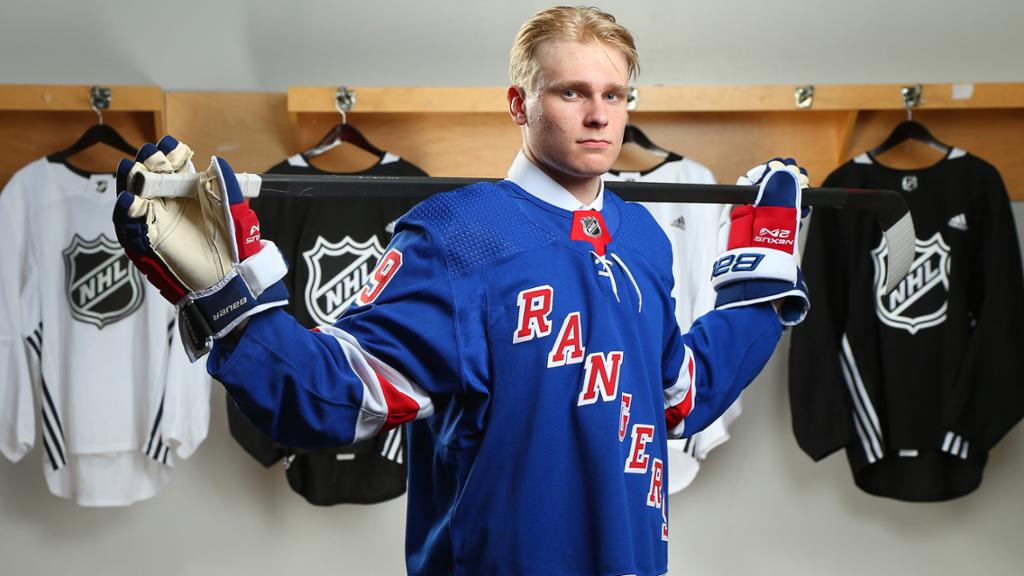