Another month has passed in the National Hockey League (NHL) season, so it's time once again to provide an update on the 2019-20 CARHA Hockey fantasy pool.

The story of the last month is the top two teams pulling away from the pack - team "cBOXX" currently holds the lead with 512 points, with a nice cushion of 8 points over the team in second, "Steve'n'Lacey" at 504 points!

After that it's currently a dogfight for third place, with seven teams currently within 10 points of each other for that spot and every night of games making a big difference in the standings!

Brad Marchand and David Pastrnak of the Boston Bruins had a huge month fantasy-wise, while Connor McDavid and Leon Draisaitl are up to their usual antics, and are all key players on top fantasy teams.

A reminder to all players that you have five (5) trades over the course of the season, which can be used at any time. Take advantage! 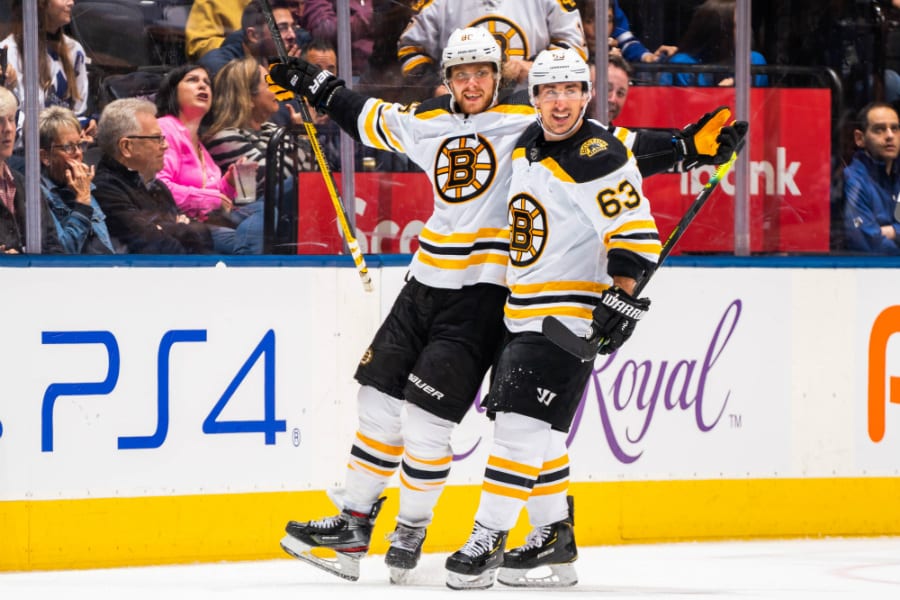