A recreational hockey group in Ottawa, the Hockey Legends, have started a movement that they've coined #HockeyLegendsHelp on social media.

Essentially they're taking their refunds from their ice time that won't come to fruition as a result of COVID-19, and donating them to charity. In their case, the Ottawa Food Bank, the Ottawa Mission, and CHEO. They're encouraging others across Canada that have the means to do so, to do the very same, and they're getting quite a bit of traction!

Check out the Edmonton Sun's story on what is a very Canadian fundraiser, and really exemplifies the kindness and generosity of our country.

The Hockey Legends have also realized that many teams get ice-time credits instead of cash refunds. There’s an easy way around that, by simply “monetarizing” those credits by having individual players make contributions and apply the amount, minus the income tax refund they will get, towards future fees.

For example, one team they know of wanted to make a $2,000 donation but only had credits, no cash. Four players contributed $500 each to chosen charities. Each will get a tax refund of around $200, which means their net cost is $300 so they will end up paying $300 less next season.

Follow along with the movement on social media using #HockeyLegendsHelp, and if you have the means to do so, join the movement yourself, and help those who could use it a little more than we can during this time! 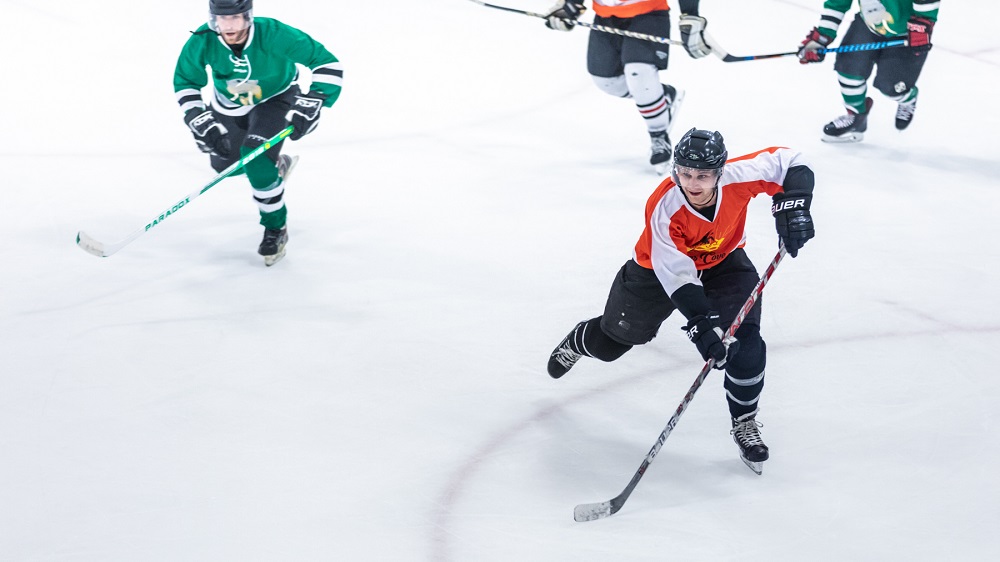