More Than Halfway to the Stanley Cup!
Friday, September 11, 2020

We are nearing the end of the Conference Finals of the Stanley Cup Playoffs and getting closer and closer every day to crowning the 2019-20 Stanley Cup Champion.

In the Eastern Conference Finals, the Tampa Bay Lightning stormed out to a 2-0 series lead, which started with an 8-2 drubbing of the New York Islanders in a game that was played with a very Tampa Bay style of hockey. The Islanders tried their best to answer in game two by playing a more defensive game, and seemed to be having some success, until a dagger of a game winner by Nikita Kucherov with just 9 seconds left in the game sealed the deal.

The Islanders have scratched and clawed their way back into the series, and now have a chance to force a game 7 if they can manage a win on Thursday night.

In the Western Conference, the Dallas Stars took care of the Vegas Golden Knights easier than anyone expected them to, winning the series 4-1 on their way to their very first Stanley Cup Finals in a very long time.

We can all agree it's refreshing to have seen some fresh meat in the Conference Finals with a new face winning the Stanley Cup this year no matter how things play out.

It'll be interesting to see how fatigue from living in the bubble for so long now affects the teams and players involved and whether or not it'll be a factor down the stretch.

Three teams have a chance at the ultimate prize, and there's lots of hockey left to be played. So who's it going to be? 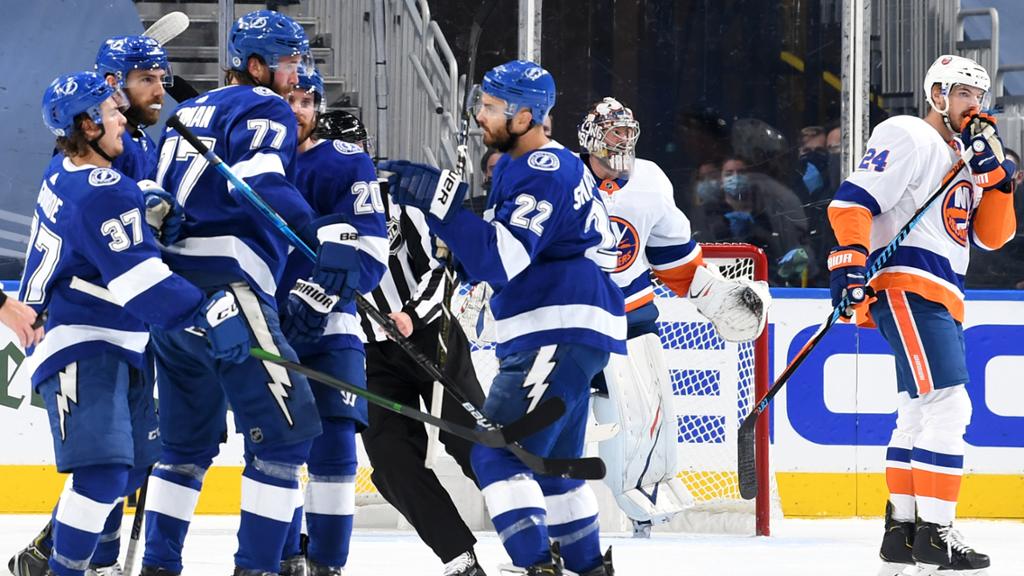