ACHIEVEMENT AWARD
Introduced in 2016, CARHA Hockey's Achievement Award was established to honour and recognize those volunteers in the adult recreational hockey community.

CARHA Hockey acknowledges that much of the work that is managed behind the scenes of this great sport is handled by individuals who have committed and donated their time to the hockey community. As a token of our appreciation, each September during CARHA Hockey's Annual General Meeting, a review of nominees will be conducted and the association will select and name Achievement Award winners (maximum of three per year will be awarded).

We would like to know the individual's outstanding contributions to CARHA Hockey and/or the sport of adult recreational hockey in Canada, the impact that he/she has made in the community through volunteerism, and the extent of their volunteerism determined by time, years, days, hours, etc.

The Achievement Award recognizes a CARHA Hockey member, friend, support and/or devotee who has made an outstanding volunteer contribution by way of:

a) Promotion of CARHA Hockey;

b) Commitment to member teams, leagues, tournaments and officials:

Letters of Support from others relating how the individual has demonstrated their contributions to the aforementioned from a volunteer standpoint. 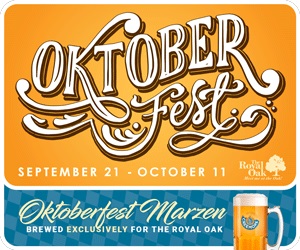