Insiders Hockey is for people of all backgrounds and skill levels, male or female, whoever wants to play the game but has had apprehensions about hockey’s tough-guy reputation. (from TriCity News)

We had the chance to ask Ian all about his new league!

Tell us about the Insiders Hockey League – what’s the premise behind it and how does it work?

I started Insiders Hockey to create a fun and competitive league that allows players to play their best. I rate players on their ability to control a game at certain skill levels, and it's worked well so far with close games across the board.

How are things going so far and what kind of a response have you received?

After 7 weeks, we now run 8 league run teams. We will always provide a home for players that are looking to be part of a team. I realized that www.INHL.net will not survive without the support and trust of team representatives. Players that have organized teams that either play in other leagues or due to the current situation have no league to play in at all. Our teams can play high level recreational hockey or be competitive at the lowest level. Our goal is to continue to improve our fun and safe competitive league that both teams and individual players can enjoy.

What would you say to players that are hesitant or nervous to get back into the game of hockey right now? 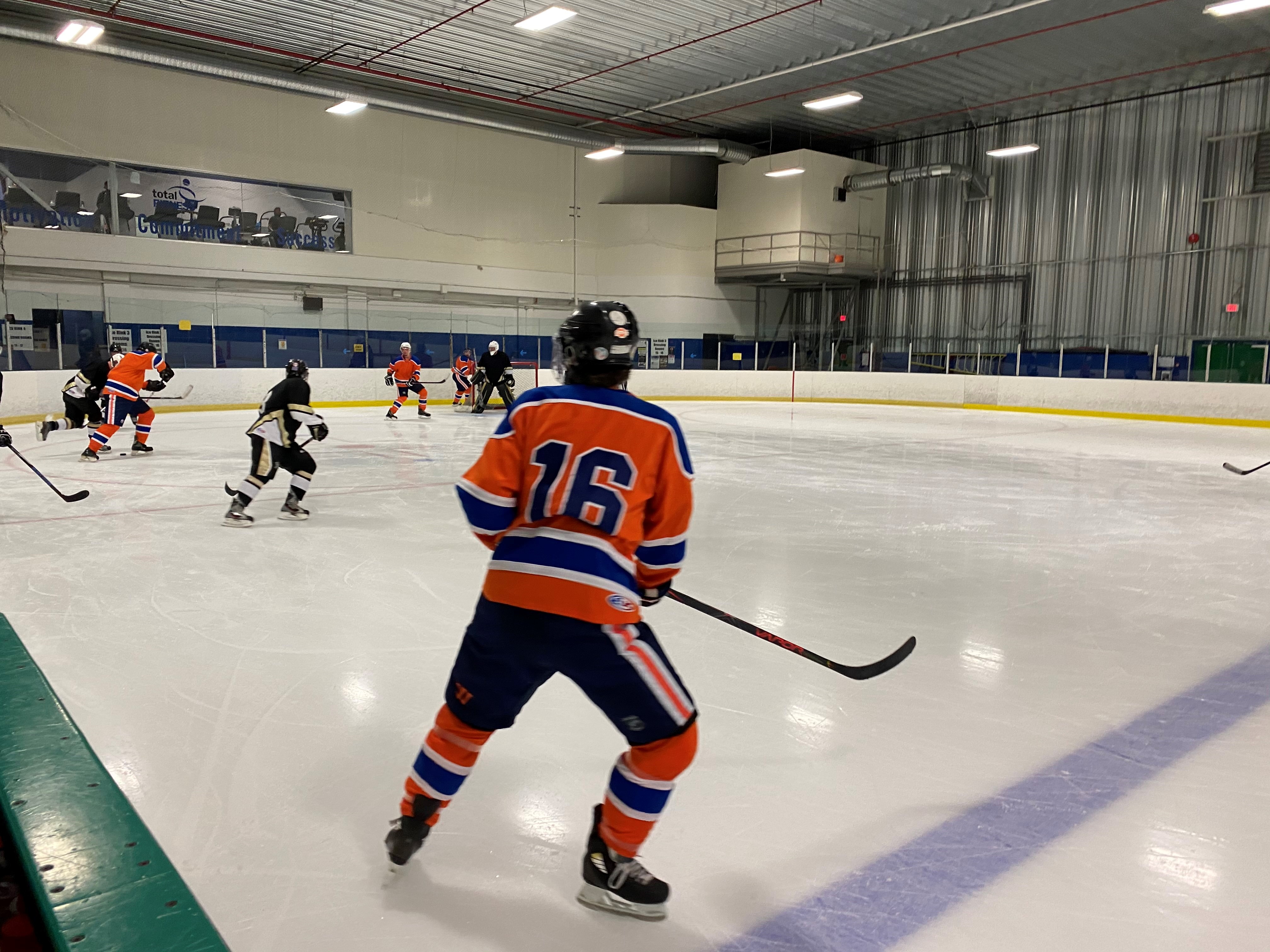