On March 31st, the women’s hockey world was rocked. The Canadian Women’s Hockey League (CWHL) announced that they will cease operations as of May 1st. With the immense growth of women’s hockey over the last ten years, the folding of the CWHL came as a surprise. The league claims their business plan is insufficient and unsustainable for the future of a professional women’s hockey league. Players of the league took to social media to raise awareness and their opinions. They used the hashtag #OneLeague to emphasize their need for a league that is economically sustainable for their efforts to compete at an elite level.

This left only the National Women’s Hockey League (NWHL) for these elite female hockey players. Some thought this may be a good thing as the women can grow this league and make it better, as it never did make sense to have two separate leagues anyways. Not so fast, as the NWHL has the same problem. The business model is not sustainable; they do not have enough revenue coming in to pay these women. This leaves the players no choice but to boycott the NWHL and sacrifice a season in order for a new league to be put in place that will be sustainable and able to compensate them the way they deserve.

So what are the players supposed to do until there is a league for them? Well, just because there is no league does not mean they cannot step on the ice. Leaders in women’s hockey will be coordinating games at neutral locations throughout the year to keep in touch with their on ice skills. Many have looked to heading overseas to play professional in Europe for the year and others are depending on their newly founded Players Association to help them with their training needs.

This is definitely not the end for women’s professional hockey, but potentially the beginning of something great. With the correct partnerships, and backing to start up the league, the women will at the very least keep an equilibrium of sufficient funds coming and going. Ideally, if the National Hockey League (NHL) would invest in a women’s league using the Women’s National Basketball Association’s (WNBA)’s business model and find a way for the women to eventually be self-sufficient, the women would no longer require a full time job on top of being a full time professional athlete, and for some a full-time mother. 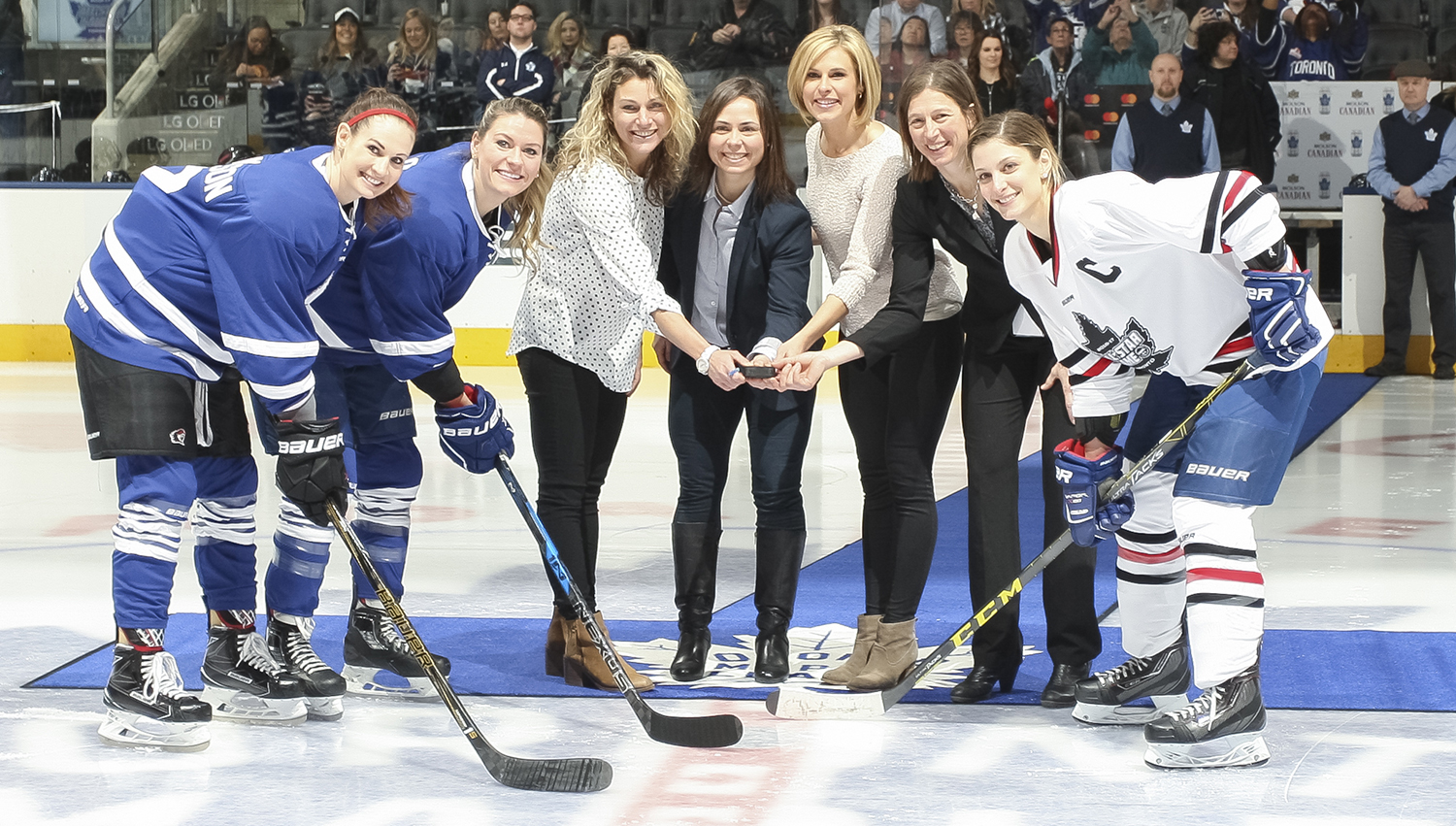