With her recent induction into the Hockey Hall of Fame, we thought it would be a great time to reflect on the wonderful career that Hayley Wickenheiser has had in hockey thus far.

Hayley was a long-time star for women's hockey in a typically male-dominated sport that desperately needed one.

She played an incredible 23 years for Canada on the International stage, scoring 168 goals and adding 211 assists in just 276 games, which was arguably the main reason the country was able to capture four Olympic gold medals and seven world championships in that time frame.

A career like that is incredible for a girl that grew up with zero all-girls' teams to choose from, forcing her to suck it up and beat the boys in order to grow as a player of the game.

She was a fantastic hockey player, a terrific leader, but she is perhaps an even better person. Her humanitarian efforts off the ice make her a fantastic role model for young girls and women everywhere, and an even better representation of what everyone in this country of ours strives to be.

Now, Hayley is an Assistant Director of Player Development for the Toronto Maple Leafs, continuining to break barriers for girls and women everywhere, while also continuing her medical studies.

She is also continuing the growth of WickFest, a festival to get young girls involved in and playing our country's sport.

Hayley is a large part of why women's hockey has come as far as it has in the last 25 years, and it appears as though she'll be a large part of the game's continued growth.

So thanks for everything, Hayley. From all of us! 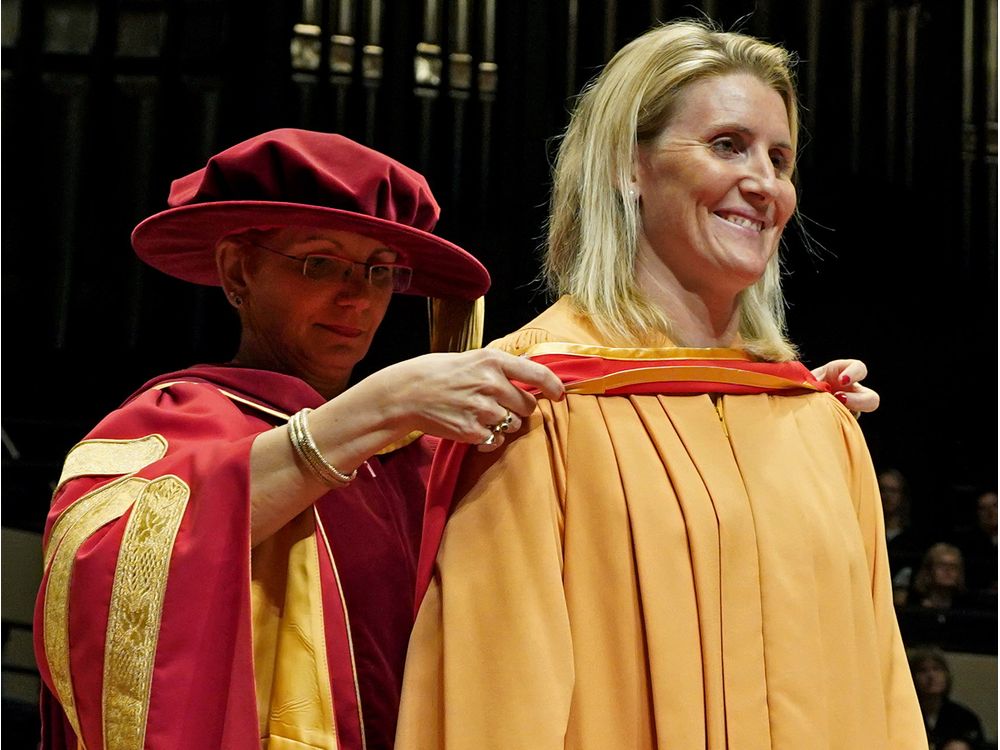