The gap between Canada and the United States and the rest of the world in international women's hockey play is continually shrinking, and it's great to see.

Years and years ago, it was a foregone conclusion that Canada and the United States would appear in the finals of international competition, both at the Winter Olympics and the IIHF Women's World Hockey Championships. Not so much anymore.

Just as countries such as Russia, Sweden, Finland and Switzerland have closed the gap in men's hockey internationally, they're now doing the same in women's hockey and it's happening at a rapid pace.

This growth culminated with Canada not appearing in the gold medal game at the Women's World Hockey Championships for the first time ever in 2019, with Finland taking their place instead to take on the United States. Casual fans of the game were shocked, but fans that have been there to see the gap closing, not so much.

This is great for the game, as not only does it make it more entertaining to have more dogs in the fight, it also gives a reason for Canada and the United States to not get complacent, but rather to step their game up and see if they can take their play to a new level entirely.

It's been fascinating to see, and it'll be fascinating to track over the next few years. Do the Europeans continue to climb, or can the North American powerhouses find a new gear and pull away from the pack once again? 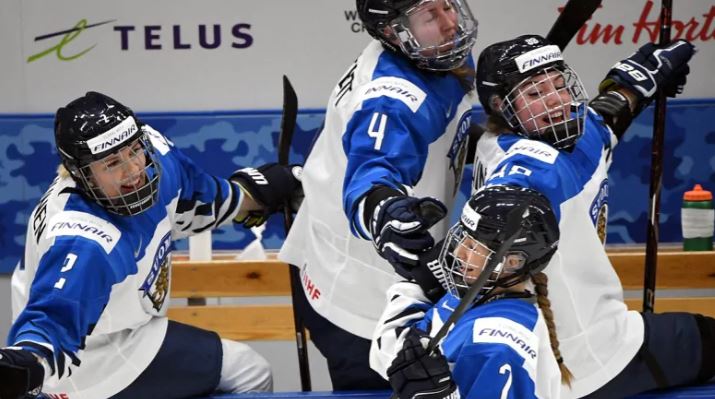